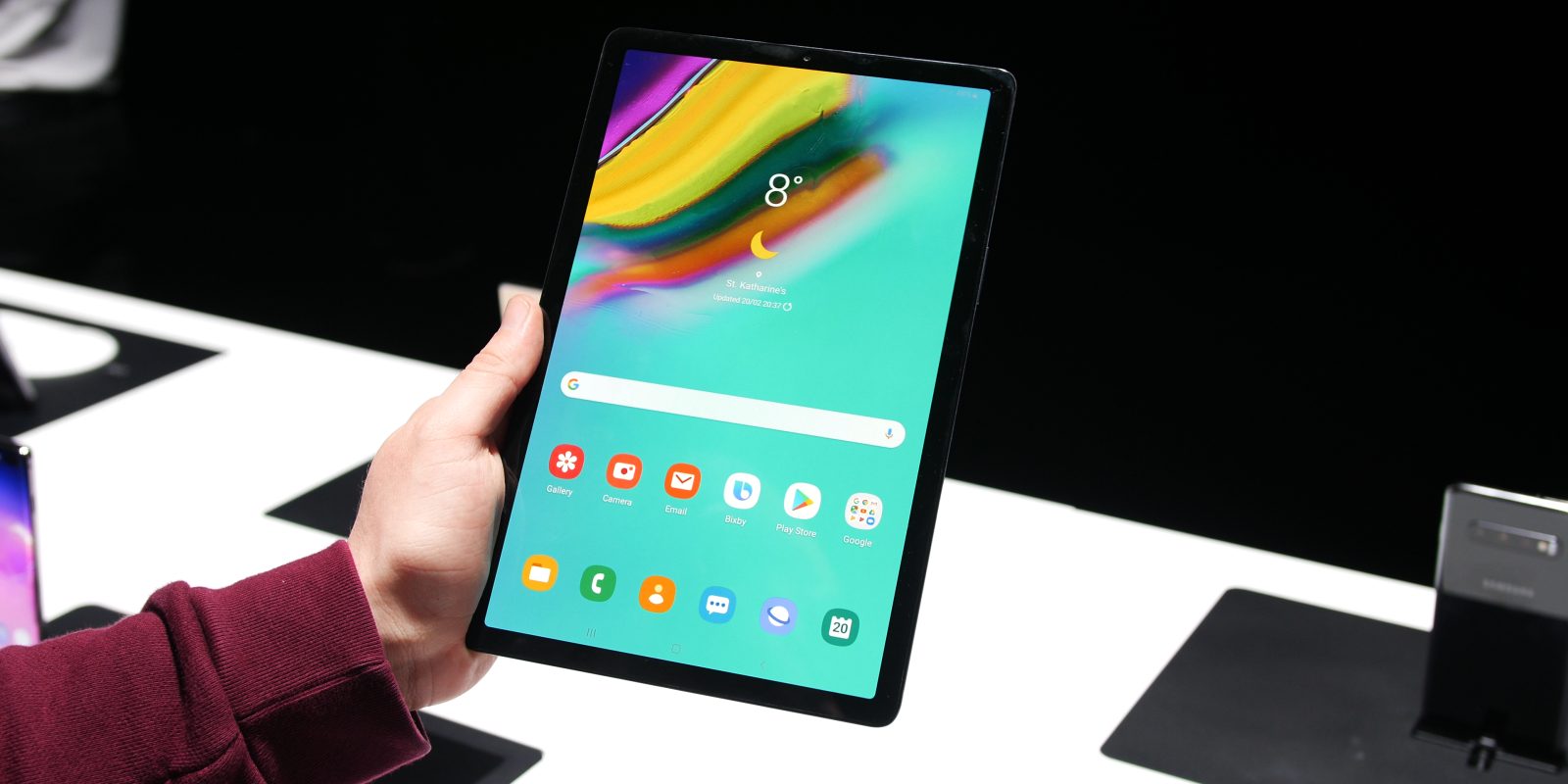 It was last February when Samsung introduced its latest tablet, the Galaxy Tab 5Se. This device came as Samsung's thinnest and lightest tablet to date, and now it is announced its landing in Mexico to try to dominate the market for these devices.

With just 5.5 millimeters thick and 400 grams of weight, the Galaxy Tab S5e is lighter than Apple's iPad Pro, I feel this the main aspect that Sasmung highlights of this device. Its price will be 9,999 pesos and will begin its sale on May 2 at the online store of Samsung and other authorized distributors of the firm.

In addition to the design, the technical specifications of the Galaxy Tab S5e are also eye-catching, with a clear focus on the consumption of multimedia content. Its screen is SuperAMOLED of 10.5 inches with resolution of 2,560 x 1,600 pixels, with aspect of image 16:10. Inside it beats an eight-core Snapdragon 670 chipset, accompanied by 4 GB of RAM and 64 GB of storage, expandable up to 512 GB with microSD, and its operating system is Android 9.0 Nougat with the manufacturer's OneUI layer.

The battery that gives life to the tablet is 7.040 mAh with fast charge via USB Type-C, and its cameras are 13 and 8 megapixels for the back and front sections, respectively. Finally the Tab S5e has four speakers signed by AKG and Dolby Atmos sound certification, to complement the multimedia consumption experience. 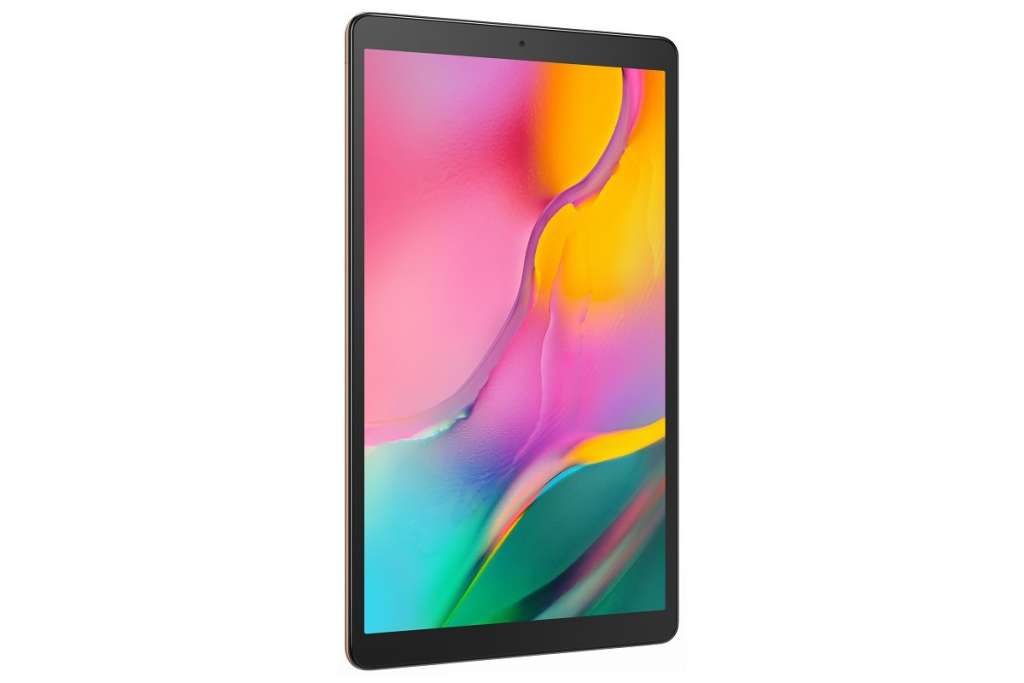 The cameras of Tab A (2019) are 8 and 5 megapixels rear and front, respectively, with a battery of 6,150 mAh charged by USB Type-C. Finally, it has two speakers to offer stereo sound with Dolby Atmos 3D Effect certification.

The price of the Galaxy Tab A (2019) will be 4,999 pesos and will be available on the same date as the Tab S5e, on May 2 through the same sales channels. However, Samsung's slim tablet will have a presale from April 22 to May 1, in which users who purchase the device will receive a Book Cover as a gift.