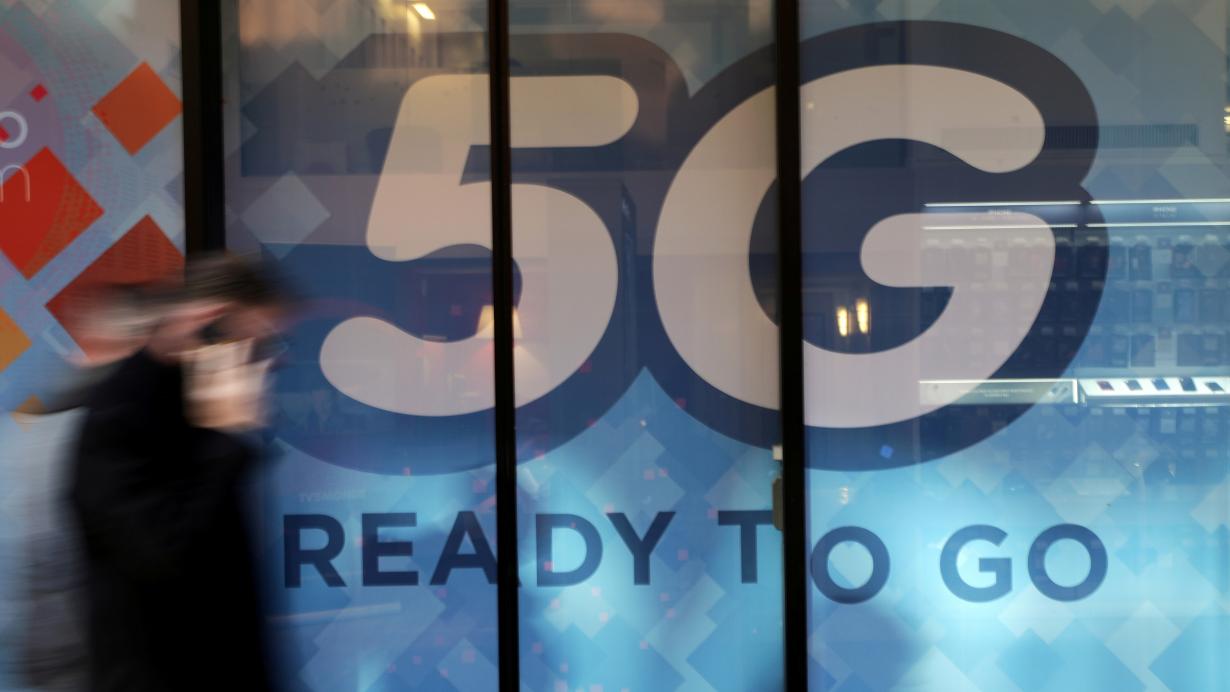 Spanish companies will spend 49.3 billion euros this year on technology, according to the 2020 Predictions of the IDC consultancy. This represents 1.01% more than the 48.8 billion euros of 2019.

The director of analysis and consulting of IDC Research Spain, José Antonio Cano, explains what are the technologies that will mark the development of the coming years.

5G has to prove its scalability

"By 2023 only 30% of all traffic will be 5G," warns Cano. The manager explains that there will be a long period of coexistence with the 4G, especially because "there are no cases of native 5G uses".

José Antonio Cano believes that "5G is a technology designed more for companies", because it transforms industries. Its impact will be noticed especially in the speed of the processes in which it is included, but the use cases that arise will have to demonstrate its scalability for the technology to consolidate.

“By 2025 there will be an interaction every 18 seconds,” explains Cano, insisting on the relevance that the Internet of Things (IoT) will charge.

The director of analysis recalls that Spain is the fifth European country that spends the most IoT and will be greatly driven by the rise of 5G, although he points out that "IoT connections will grow more than 5G subscriptions."

60% of infrastructure spending will be dedicated to the public cloud

The cloud market will grow by 22.3% compared to 2019. The consultant's predictions ensure that one in 4 applications will operate in the cloud by 2025.

The biggest driver will be the public cloud, to which 60% of infrastructure spending will be dedicated.

This is the moment when “artificial intelligence intersects with digital transformation,” says Cano.

IDC estimates that AI spending will reach 650 million euros in 2020. The market is small compared to Europe's total, Cano points out, but its growth will continue continuously.

During the presentation of the Predictions it has been emphasized that Artificial Intelligence will happen to be an essential component of any software to streamline and improve all decision-making processes.