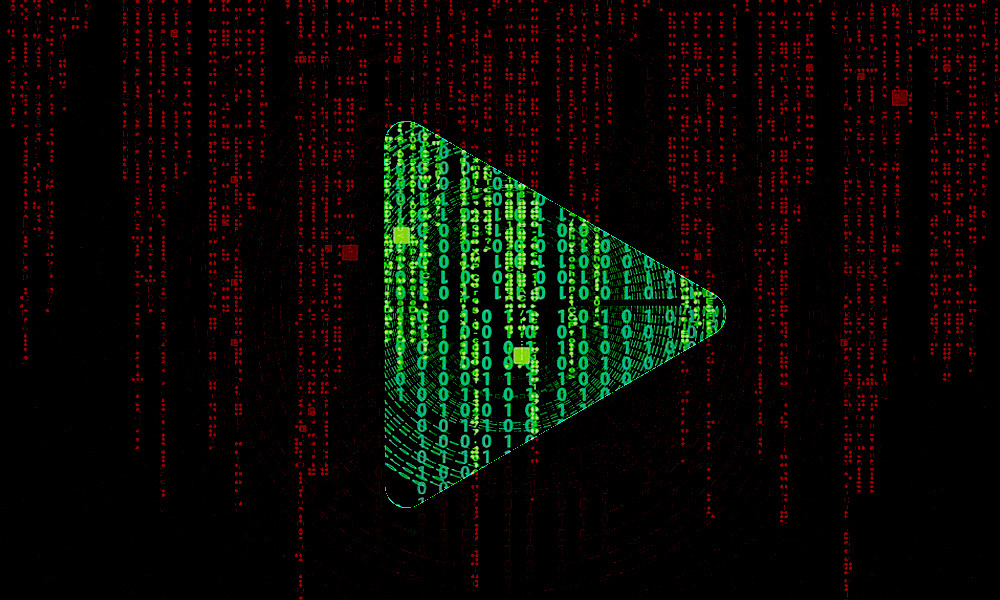 The well-known cybersecurity company Bitdefender has warned about a new type of malware with which they manage to steal passwords, information about payment methods for victims.

"Scranos", and at first it was affecting (especially Chinese users). Bitdefender says they have crossed over this border and are now infecting users around the world.

They also get your payment methods and your Steam login

And how do they get to infect users? The experts of Bitdefender affirm that Scranos is hidden, above all, in cracked software. The most important part of this malware is a rootkit driver that remains hidden on Windows computers.

That means that it will continue running even if you restart the computer. Although this malware was identified for the first time in November, the number of installations in teams across the globe has skyrocketed in recent months.

Bogdan Botezatu, Bitdefender's director of threat research and reports, wanted to warn that this malware has been created with "strictly commercial motivations".

"It seems that they are interested in spreading the botnet to consolidate the business by infecting as many devices as possible to carry out advertising abuses and use it as a third-party malware distribution platform."

They send messages to your Facebook friends with a malicious .APK and thus infect Android users

The list of things that get done with this malware is quite worrying, since they manage to steal credentials from Google Chrome, Chromium, Mozilla Firefox, Opera, Microsoft Edge or Internet Explorer.

They also get the payment information used on Facebook, Amazon or Airbnb. The credentials to log in Steam or even send messages to your Facebook friends with a malicious .APK and thus infect Android users.

As a curiosity, Scranos will also automatically subscribe to certain YouTube channels and open windows in the background with muted videos (in this way, they can increase the reproductions of certain videos).

Specifically, they found that this malware was responsible for promoting "aggressively" four YouTube videos of different channels. For this reason, they are investigating an advertising fraud and a tactic to grow accounts that they have paid to help them grow.