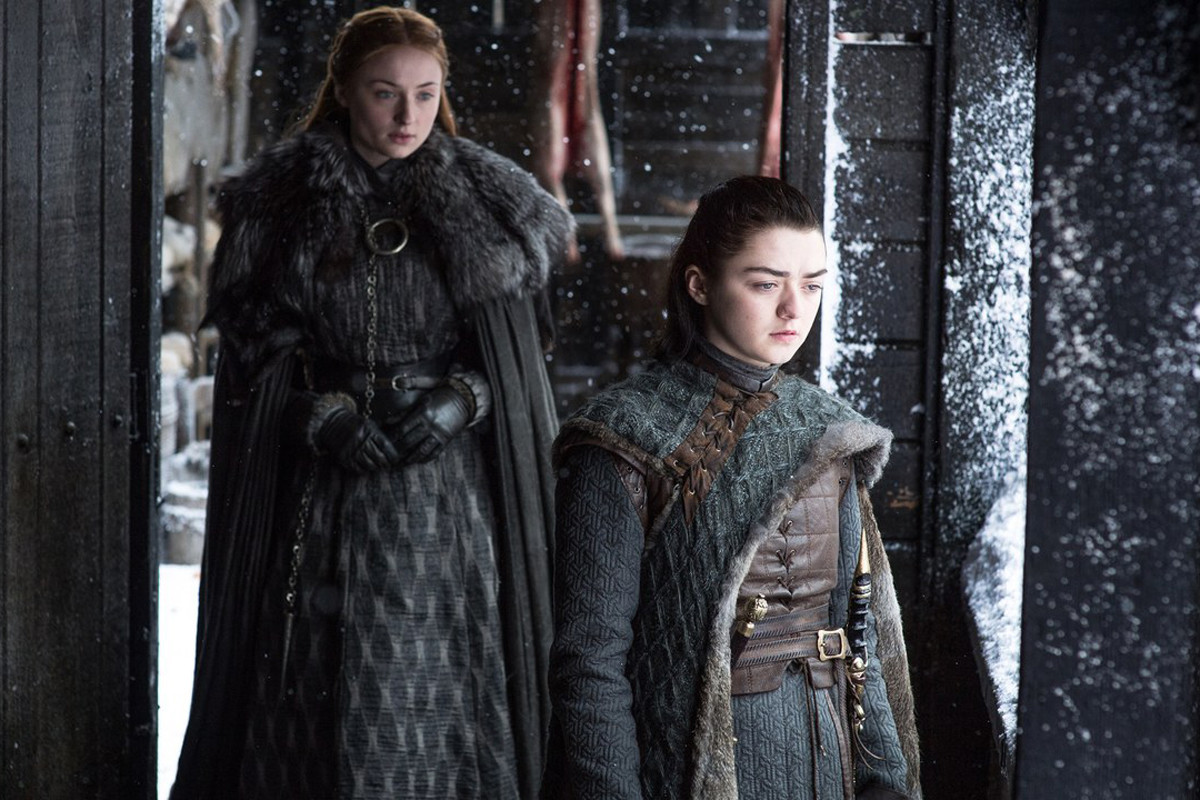 The premiere of the last season of Game of Thrones has once again placed HBO at the center of public conversation. Not only because of the inopportune drops of the application, center of all the wrath of its users, but also because of the foreseeable rebound in subscriptions for the series. There is no comparable television phenomenon on any other platform, and all, without exception, we will spend the next weeks talking about it.

The problem for HBO is what comes later.

The nothing? A study prepared by Second Measure illustrates to what extent HBO has a customer retention problem in the United States. In 2016, on the occasion of the sixth season, it lost two thirds of its new subscribers after three months. In 2017, coinciding with the release of the seventh, the volume of subscribers grew by 91%. After, he spent six consecutive months in freefall.

Why? Second Measure collects the data offered by HBO Now, the exclusive streaming service comparable to that offered by Netflix or Hulu. It is an imperfect image, since it does not account for cable subscriptions (substantial) or those of HBO Go Service. In any case, serve as a reference to understand the problems of growth of the platform. Right now your own catalog is unattractive.

Except Game of Thrones.

The other end. The opposite happens to Netflix. It is true that some specific phenomena, such as Stranger Things, caused a sudden surge of subscribers. But its retention rate is robust: 75% of its customers continue to pay for the service six months after signing up. HBO pales in comparison: it only retains 40% of users in the same period of time; and 26% of those who sign up to watch Game of Thrones.

Panorama. The dynamics illustrate HBO's large-scale problems. Last year AT & T took over the platform and announced a change of model. HBO had been characterized by a qualitative approach to Netflix's quantitative philosophy, in permanent production of its own product. The strategic turn has led to 50% more content planned for this year. 150 hours in total.

The "best is better" trumpeted in its day by Richard Plepler is over. The new maxim is "more is better".

The future. Only then can compete in an audiovisual market, that of streaming, every day more saturated. Disney is expected to launch its platform throughout this year, adding pressure to all actors. And HBO starts from an unprofitable position. Enjoy a short catalog and its only viral phenomenon, Game of Thrones, has its days numbered. You need to find new veins or overwhelm the subscriber by mere saturation, as Netflix and Hulu have achieved.